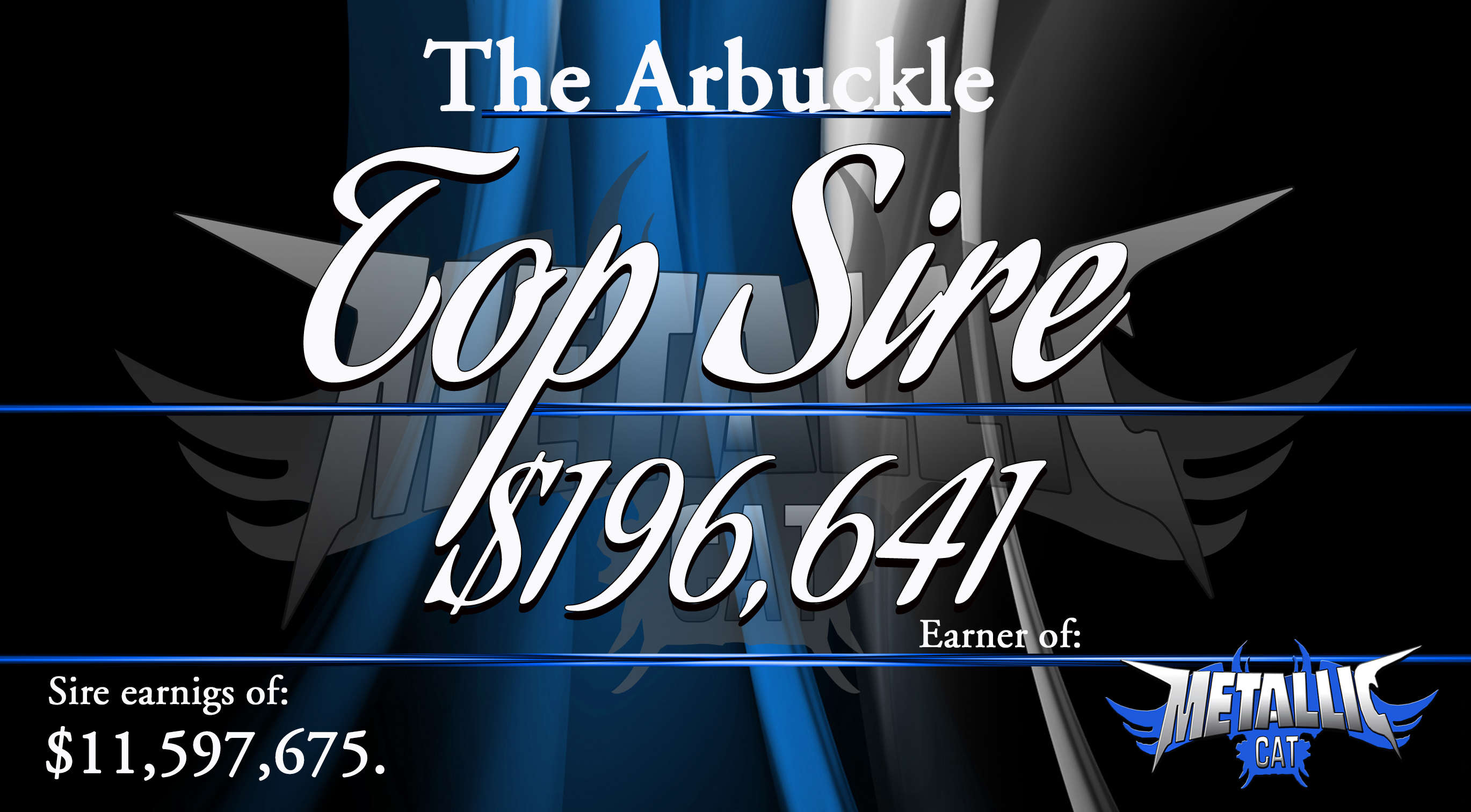 Ruby Shadow Cat has made his mark in the Open with Jaime Snider and Gary Gonsalves, but in Arbuckle, the gelding (Metallic Cat x Ruby Tuesday DNA x Peppy San Badger) proved he could excel in several levels of cutting.

Owner Mike Kemna first took Ruby Shadow Cat in the 5/6-Year-Old Non-Pro and had an impressive showing that earned a 221 from the judges and the Championship.

A day later, Kemna built on his previous performance and laid down an impressive 227 on the gelding in the 5/6-Year-Old Unlimited Amateur to claim his second title at the event. Altogether, the pair garnered $11,690, which pushed Ruby Shadow Cat to more than $90,000 in lifetime earnings.

The pair had some tough luck in both showings, but that didn’t discourage them from continuing with confidence at the Arbuckle Mountain Futurity. In the 4-Year-Old Non-Pro finals, the pair marked a stellar 224 to clinch the Championship.

They kept the momentum going today during the 4-Year-Old Unlimited Amateur finals and topped their previous score after earning a 225. Those top marks allowed them to grasp their second title in Arbuckle.

In total they collected $16,561 for the their wins, which pushed Plendl’s homebred gelding to an Equi-Stat record of $22,490. Plendl now boasts lifetime earnings of more than $125,981.