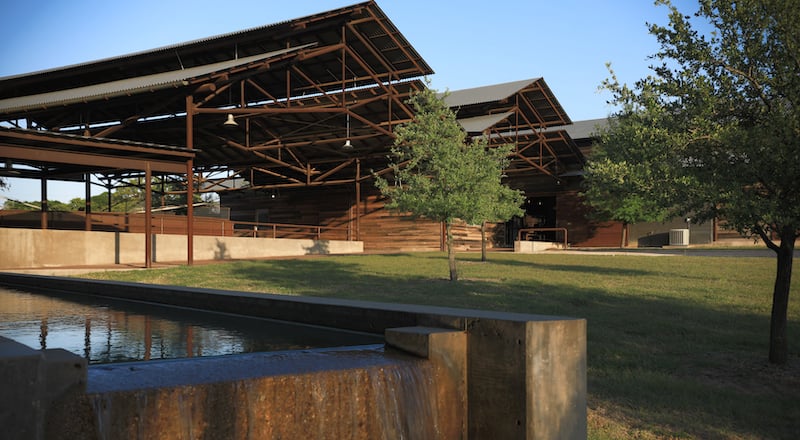 The owner of one of the all-time leading cutting horse sires, Metallic Cat, will offer its first production sale at the Western Bloodstock Mid-Year Cutting Horse Sale. The Rocking P Ranch Production Sale, slated for July 24, will be held in conjuction with the National Cutting Horse Association (NCHA) Metallic Cat Summer Spectacular.

The plan is for this sale to be the first of many annual production sales. It will feature several sons and daughters of Rocking P stallions Metallic Cat and Spots Hot, in addition to consignments by other sires.

“We’re just really excited to get this first one under our belt, and for what the future will hold for these production sales,” said Debbie Roberts, representative for Rocking P Ranch owner Bobby Patton.

The sale also will feature lots out of Rocking P’s own string of show mares, including multiple entries out of Breeders Invitational Derby Open Champion Cinca Im Hot. The 2013 daughter of Spots Hot and out of Cinca De Maya (by Dual Rey) has earned more than $265,969 in the cutting pen. According to the catalog, Cinca Im Hot’s oldest foal is a 3-year-old this year.

In addition to being pleased to present the initial sale, Roberts also is excited about the future as Rocking P owner Bobby Patton continues to add established producers and show mares to his broodmare band.

“As we’re building our broodmare band, we’re going to continue to have some really nicely bred horses that will be going through the sale every year,” she said.