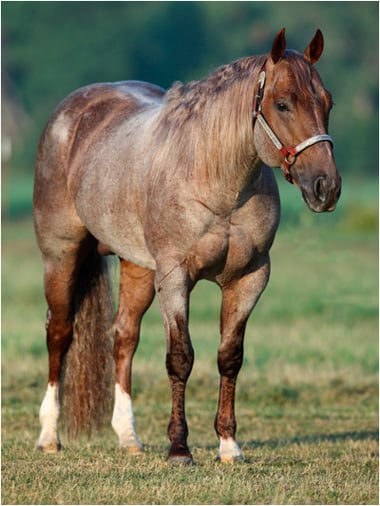 While Metallic Cat has already become a household name in the cutting horse industry, the 10-year-old stallion (High Brow Cat x Chers Shadow x Peptoboonsmal) is starting to make a name for himself among reined cow horse enthusiasts, as well. It is his offspring’s success in that circle that has pushed him to Equi-Stat Elite $5 Million Sire status less than six months after he reached the $3 million milestone.

Metallic Cat, owned by Alvin and Becky Fults, of Amarillo, Texas, won the 2008 National Cutting Horse Association (NCHA) Futurity Open and amassed $637,710 in less than 12 months of showing, and he has climbed the ranks as a successful sire with the same speed and momentum. With only his third foal crop coming of performance age this futurity season, the stallion has undoubtedly proven his prepotency in the breeding shed.

Among the 54 American Quarter Horse Association-registered foals in Metallic Cat’s first foal crop, 62 percent (34 foals) have posted money to Equi-Stat. That 2010 crop’s total earnings exceed $1.9 million, for an average of $57,346 among performers. Overall, nearly 200 Metallic Cat offspring have earned money in the Western performance horse industry, with many of his 3-year-old foals remaining unshown until this year’s NCHA Futurity, scheduled for Nov. 19-Dec. 12 in Fort Worth, Texas. 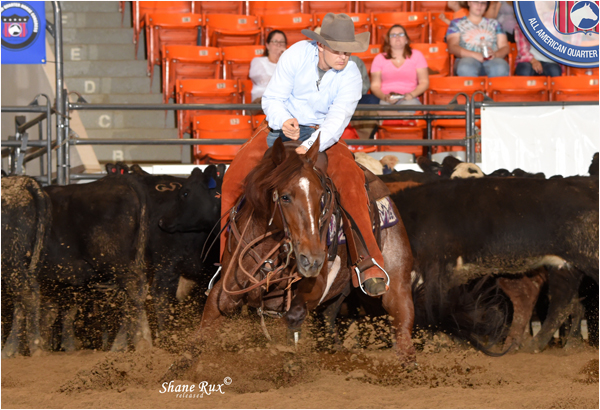 Big Congratulations are in order for Purple Reyn, in hitting the $200,000 mark. This incredible mare is owned and shown by Brandon Dufurrena, this duo took 3rd place last week at the All American Congress in the Non Pro Mercuria, bring her LTE to $203,349. Congratulations again Brandon, that is one special mare you are riding and we wish you continued success in the show pen‪. 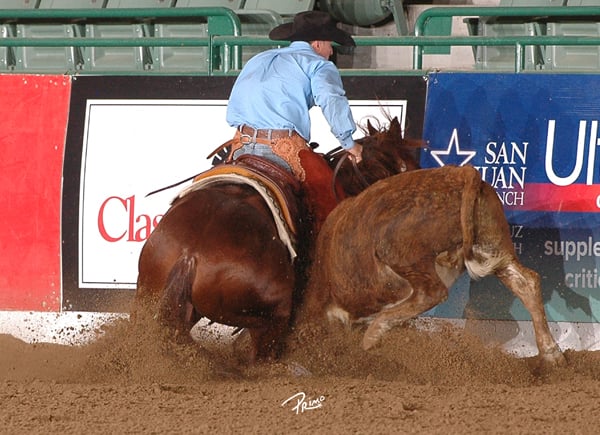 We could not more excited to announce that we have 3 Metallic Cat’s heading into the Open Finals at the Snaffle Bit Futurity. In Composite order, Cats Picasso (Metallic Cat x Playboys Vixen) shown by John Swales, owned by Robbie McKay, Shinen Metallic Cat (Metallic Cat x Winenshineme) shown by Todd Crawford, owned by Russ Mothershead and SJR Metallic Star (Metallic Cat x Starlights Rhonda) shown by Phillp Rolls, owned by Billie Jo Ralls / The Trust. Good Luck to all . . . . . Can’t wait to fly in and watch the finals in person! 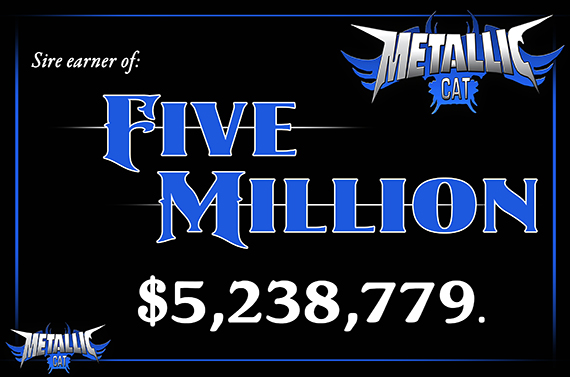